Shakespeare's Way
Walking Holiday in
Southern England and
The Midlands 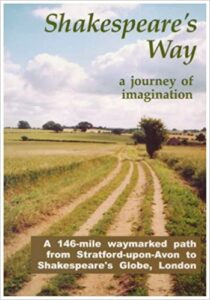 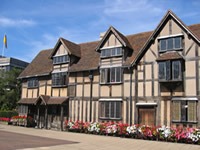 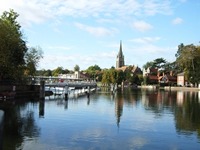 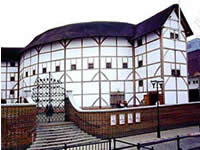 The Shakespeare’s Way
Walking Holiday in England
from Stratford-upon-Avon to London
via the Cotswolds, Blenheim Palace, Woodstock, Oxford, The Chilterns, the River Thames, Kew Gardens, Westminster, and the heart of London.


Enjoy a self-guided walking holiday on the 146 mile Shakespeare’s Way from Stratford-upon-Avon to William Shakespeare’s Globe Theatre, Bankside, London. You pass through some of Southern England’s greatest attractions: The Cotswolds, Blenheim Palace, Woodstock, Oxford, The Chilterns, the River Thames, Kew Gardens, Westminster, and the heart of London. This is the route the poet may have taken on his journeys.

On approaching London you pass the Royal Botanic Gardens at Kew and Chiswick before going through the heart of London at Westminster. You finish your walk at the Globe Theatre on the Thames in London. 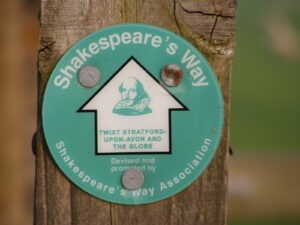 River Walking Holidays
We have river walking holidays in the UK in England, Scotland and Wales.

Our River Walking Holidays include: